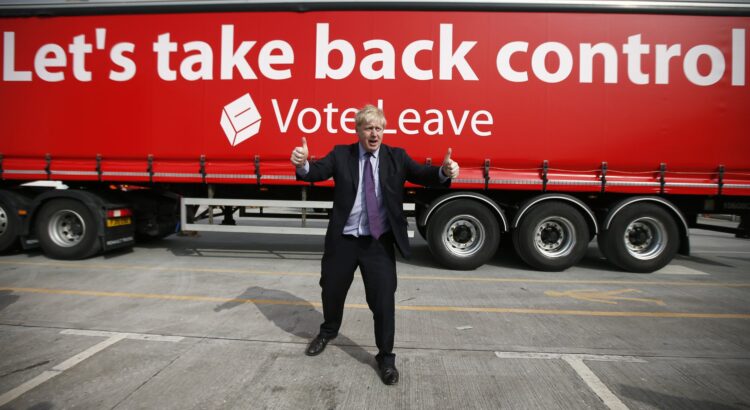 Dr Kirsty Hughes is Director and founder of the Scottish Centre on European Relations. A researcher, writer and commentator on European politics and policy, she has worked at a number of leading European think tanks. She has published extensively, as well as contributing to a wide range of national and international media outlets. Her recent research focus includes: the UK, Scotland and Brexit. This is link to an article Kirsty published on Monday the 25th of January – England’s Scotland Panic – What is to be Done?

Kirsty talked to us on three different topics, firstly “the previous view of the EU towards the UK  and their views now”, secondly, “the EU view of Scotland”, and thirdly “border issues”. I was going to write a little of what she said, but decided it will be so much more interesting for you to listen to the recording.

Our members had some very interesting questions :

There were many more questions, but I hope the above has given you a reasonable sample of how interesting the Q&A session was.

Our next Edinburgh & Lothians Group meeting:

At our next meeting on March the 9th, our speaker is George Gunn. George  has been a deep-sea fisherman, a driller for oil in the North Sea, a journalist, playwright and poet.

I  have one of his books, The Great Edge, a story that brings together lives -ancient and modern – on the northern plateau where Scotland stops and starts, where history and myth fuel everyday reality, and where nothing is as it seems It sounds like a fascinating read,  and I  hope to read it before George’s talk.  I think it will be a very interesting and fascinating meeting.