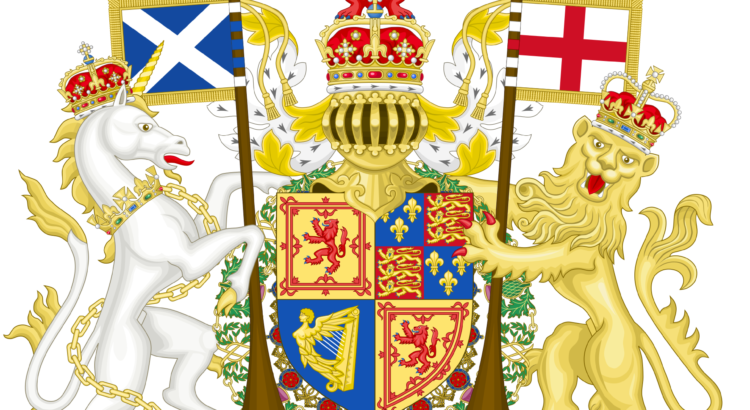 Cliff Purvis served in British Army for many years and saw active service in war zones all over the world, sometimes as part of UN Operations. He helps runs the Scottish Veteran for Independence 2.0 Group. And he speaks to Yes Groups all over Scotland.

Here he talks to our Edinburgh Group about what he knows of the support for independence amongst both veterans and those who are still member of the UK Forces.