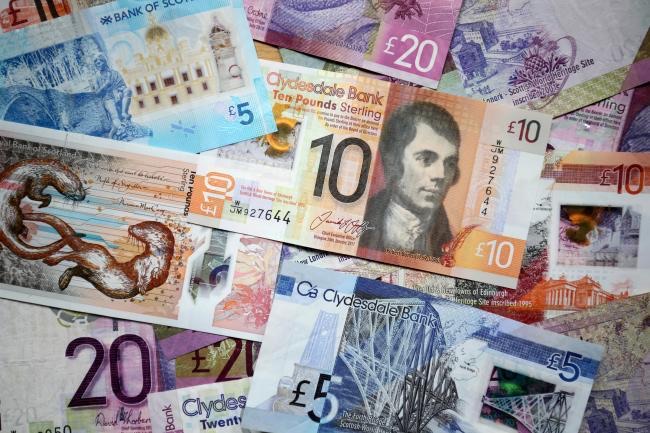 Greater Glasgow P4Indy invited Andy Anderson to an online meeting to talk about the currency options in an independent Scotland. Andy is well-known in the Yes Movement. He became active in seeking to explain the various currency options after he witnessed the currency bourach that emerged during the 2014 campaign. He has published several books on the subject. He leads small study groups on his ideas and the thinking behind them. And in this Covid pandemic he has moved to digital meetings and digital study groups!

You can listen to the talk and the Q&As afterwards here: 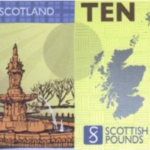 Pensioners for Independence
Andy Anderson: Currency in an Independent Scotland

Here are some of the questions we asked Andy:

You can find out more from Andy’s website here.