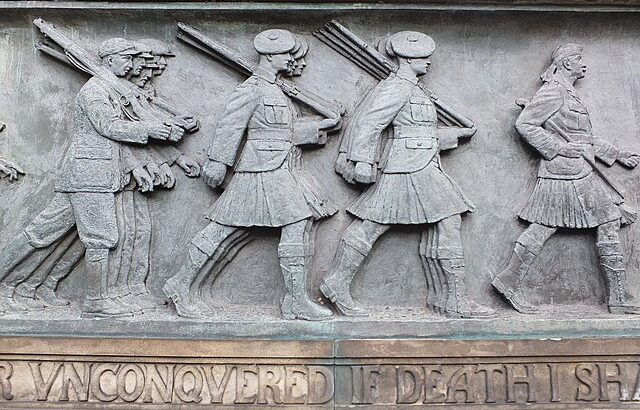 ….. is a well-known peace activist. She was a founding member of the cross-party Campaign for a Scottish Assembly in the early ’80s paving the way for the Constitutional Convention and, ultimately, the Scottish Parliament itself.

These days she is a member of the Scottish Independence Convention and has written a paper on Security for their set of Transition Papers. Isobel met (online) with Glasgow Pensioners4Indy to speak about that paper. She laid out the main Security issues which will need clarified before independence. And with that clarification in place, we’ll be able to achieve a smooth transition and over a shorter time-scale after independence.

You can listen to Isobel here:

END_OF_DOCUMENT_TOKEN_TO_BE_REPLACED 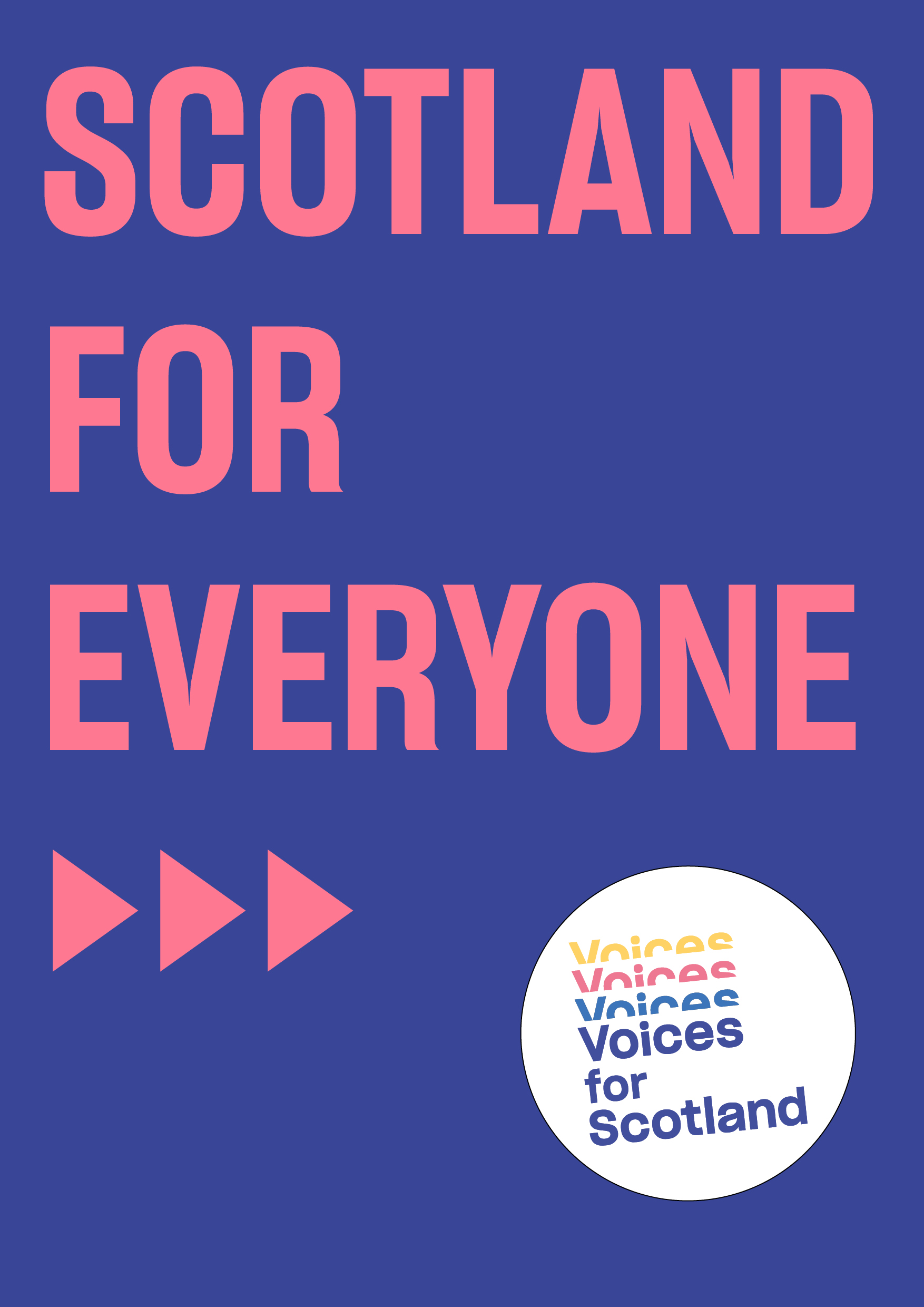 ….is the external arm of the Scottish Independence Convention (SIC). Pensioners for Independence is one of the stakeholder groups of SIC and we send representatives to the SIC Board Meetings.

As things ramp up for the Holyrood Elections – and hopefully an early independence referendum after that – Voices for Scotland has been ramping up their social media presence with a series of online events. You can catch up with those from their event archive.

They also have an active campaign asking folk to make a short video and upload it to the Voices website. You can go to the website for encouragement and help in doing this

What are your hopes for an independent Scotland? Upload a short video or a photo and a couple of sentences on why you want Scotland to be independent. The more we share our positive visions for a future Scotland, the more connected we become around a community of ideas for the country we want to be.

Here’s what they are asking us to do ….. and why