THE state pension age may rise above life expectancy for men in more than 160 Scottish communities unless the system changes, MPs warn. n a new report, the Commons Work and Pensions Committee says claimants would have to be 70.5 years old by 2060 if the current rate of annual increases is sustained. This would exceed the average male life expectancy in more than 160 parts of Scotland and almost 30 in England. 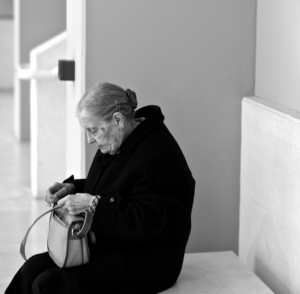 Committee chairman Frank Field said the “triple lock“ which guarantees the state pension rises by average earnings, the consumer price index, or 2.5 per cent, whichever is the highest must be scrapped to avoid people working to death.

He said: With the triple lock in place, the only way state pension expenditure can be made sustainable is to keep raising the state pension age. This has the effect of excluding ever more people from the state pension altogether. He said those affected would be disproportionately from more deprived areas and manual occupations.