This month’s meeting of Edinburgh & Lothians Group featured Andy Anderson. It was after the 2014 Referendum that Andy decided to do something about getting the message over to Scots about how we could create the kind of economy that would best support our nation and how we can set up our own currency. He has been writing, speaking and running study groups on those topics ever since.

Andy was born in the Glasgow ‘Toon Heid’ district, and at the age of 15 took up employment at the Blainhall Colliery in Fife. He was later a piper in the Cameron Highlanders.. Then as an elected official of the Miner’s Union the NUM. He received a scholarship from the Union to study at Ruskin College in Oxford, and later won a state scholarship to New College Oxford from which he graduated with a degree in Politics, Philosophy and Economics.

Andy worked for the National Union of Public Employees for 20 yrs, then retired to Skye, where he became involved in the Skye Bridge Anti-Tolls Campaign – ending in prison. Although to date he has never paid the toll or any fines!

He is the author of ‘The Skye Bridge Story‘, ‘Currency in an Independent Scotland‘ and co-author of ‘Moving On: An economic case for Scottish Independence‘.

You can listen to the talk and the discussion afterwards here:

The questions that Andy was asked after his talk covered a wide range :

END_OF_DOCUMENT_TOKEN_TO_BE_REPLACED

Glasgow and Edinburgh P4Indy groups were up in Oban yesterday. Along with 7000 others according to the reports we’ve seen. I see Robert the Bruce came as well. I particularly like the penguins and seals for Indy and they didn’t mind when the showers came through! If there were other P4Indy groups there too, let us know and we can add your photos. 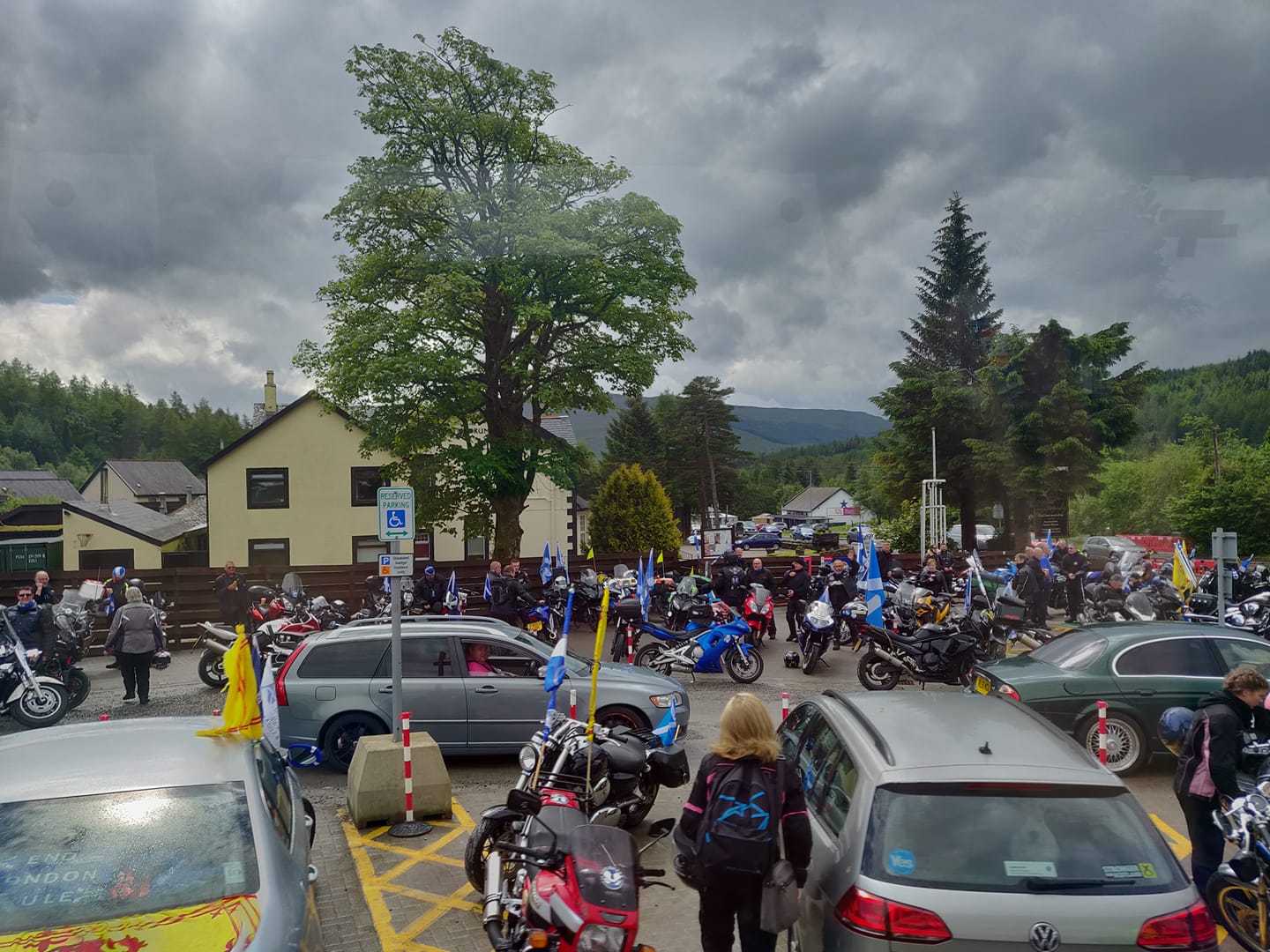 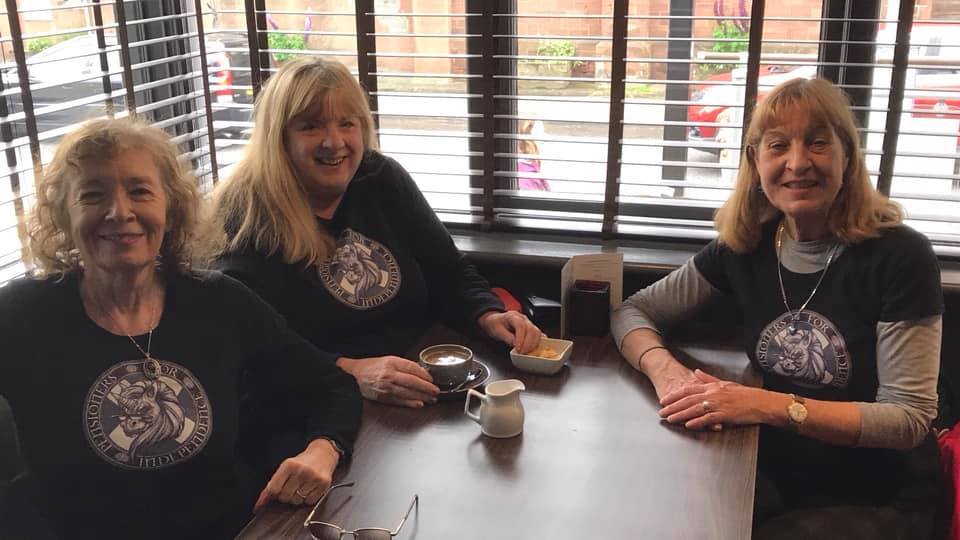 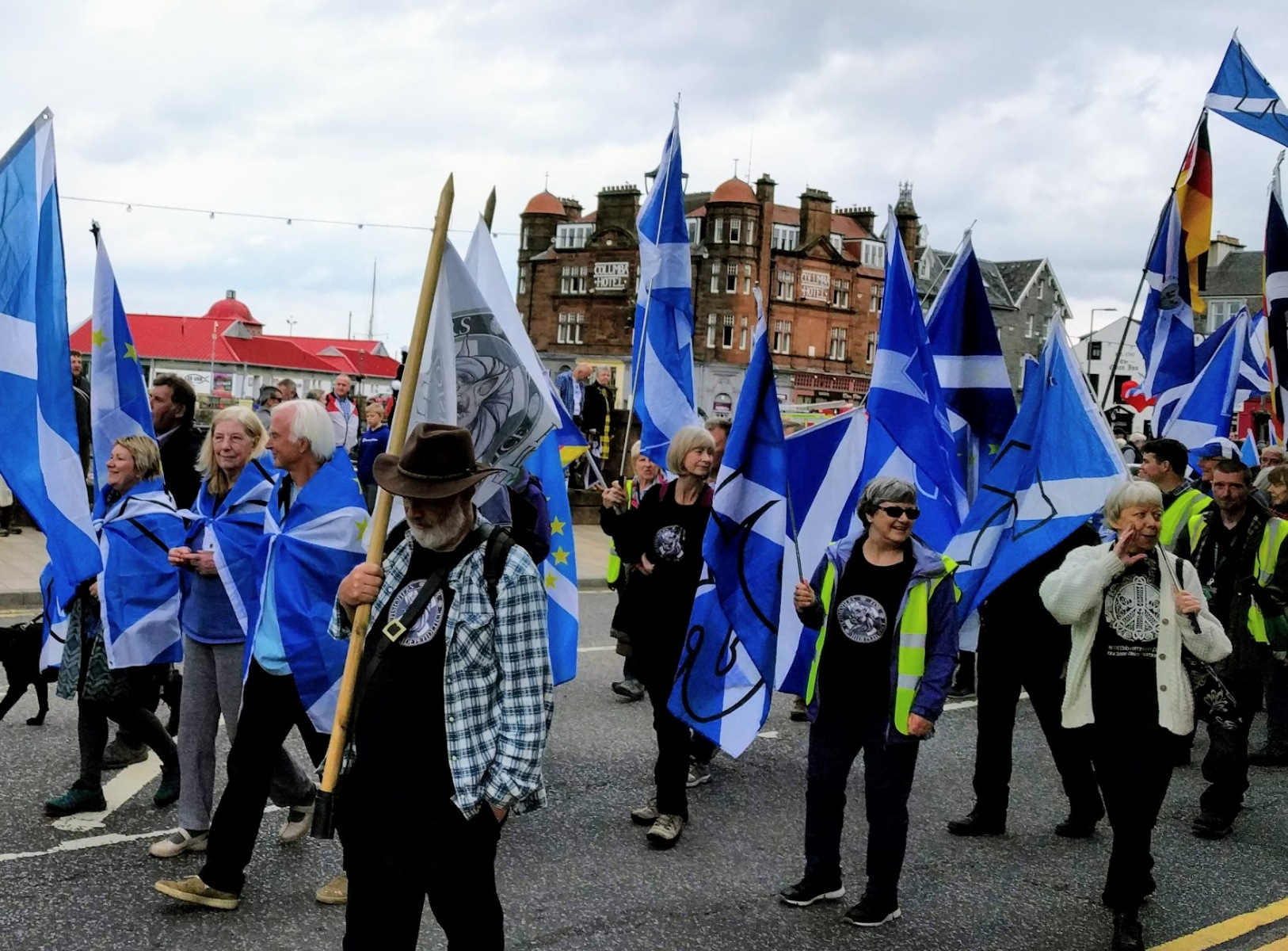 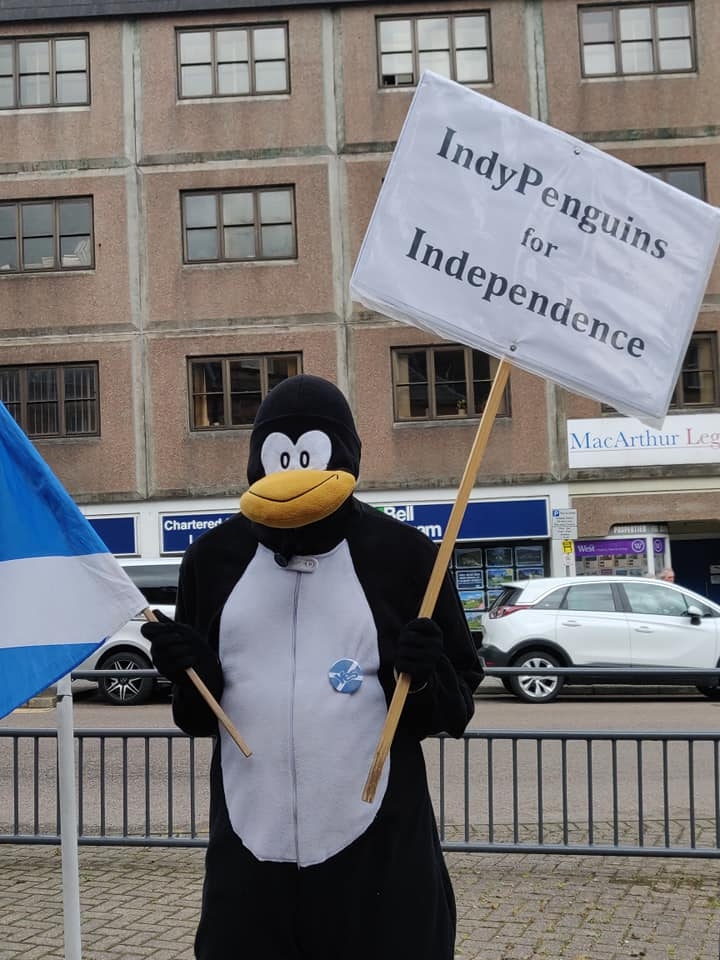 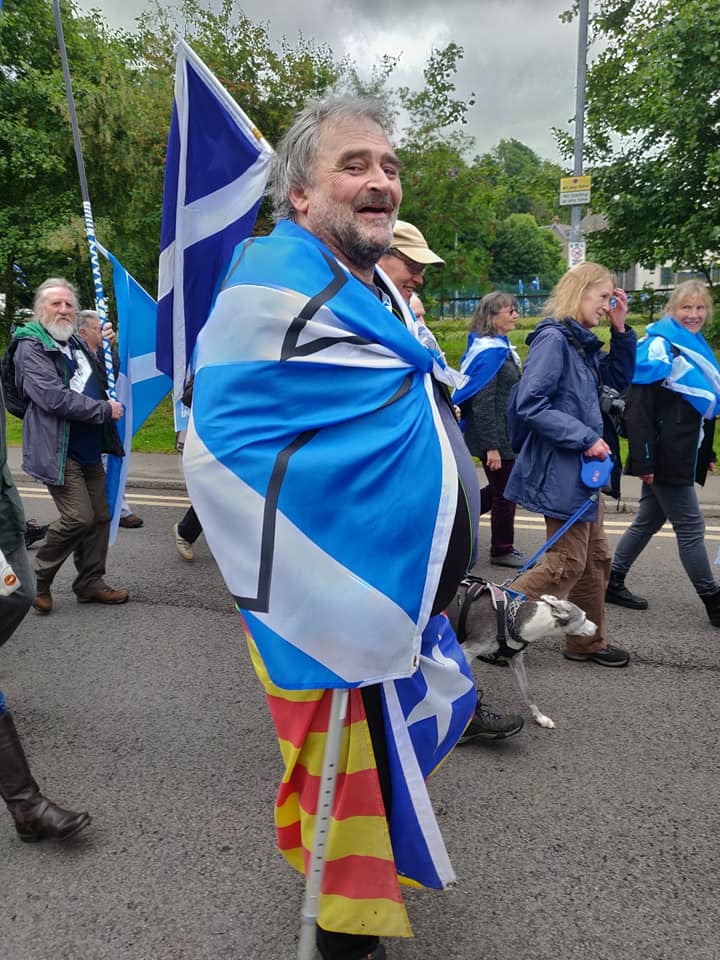 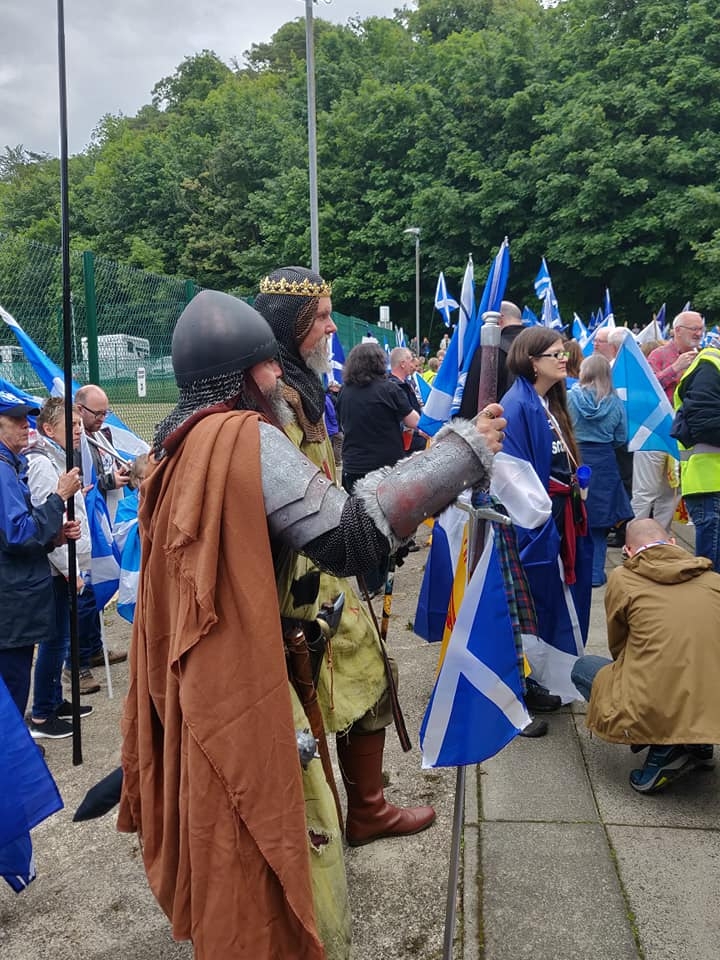 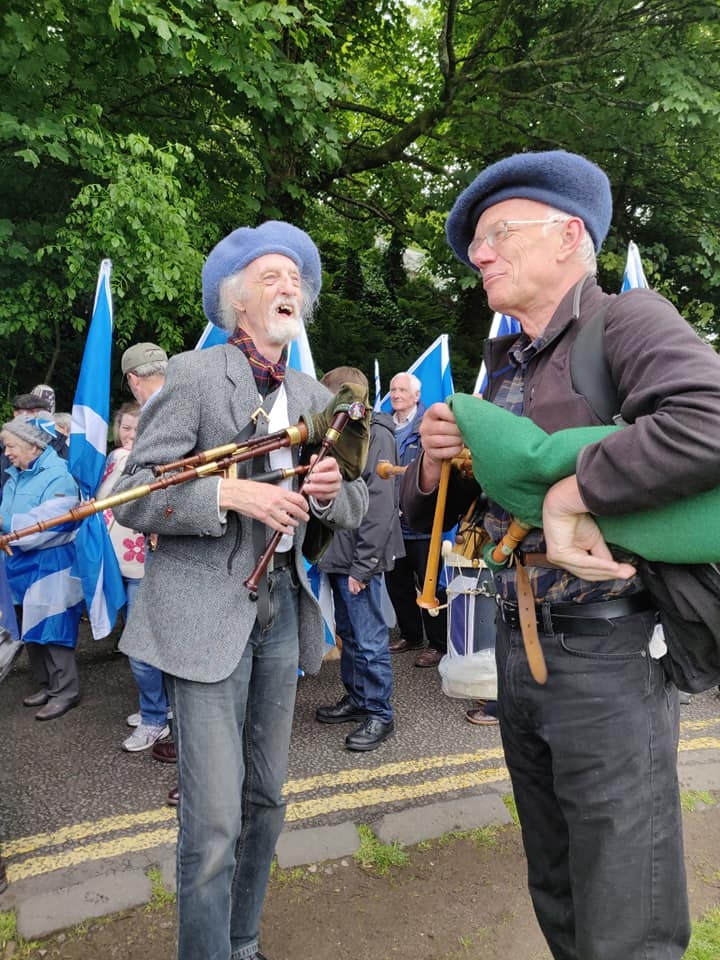 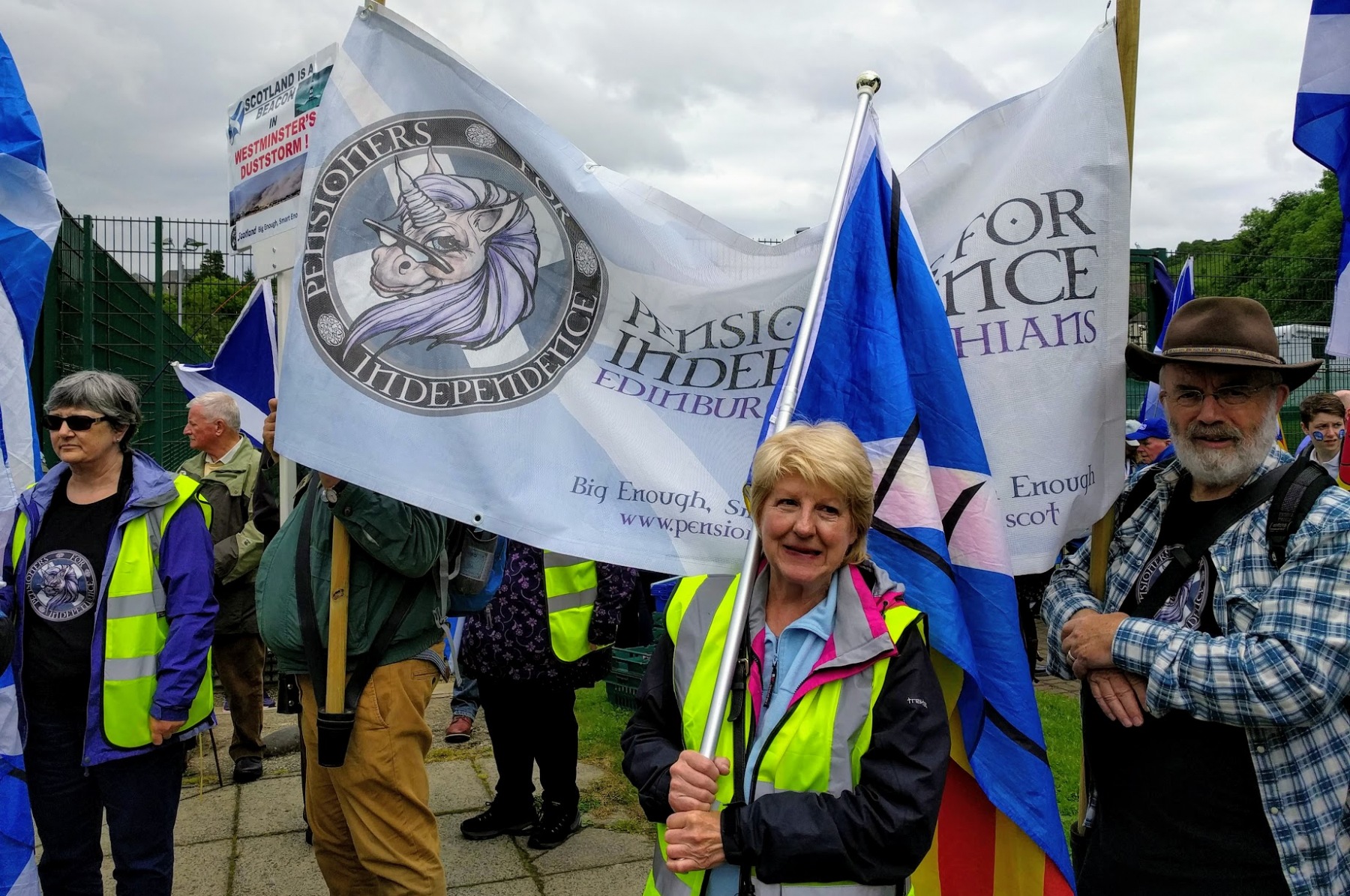 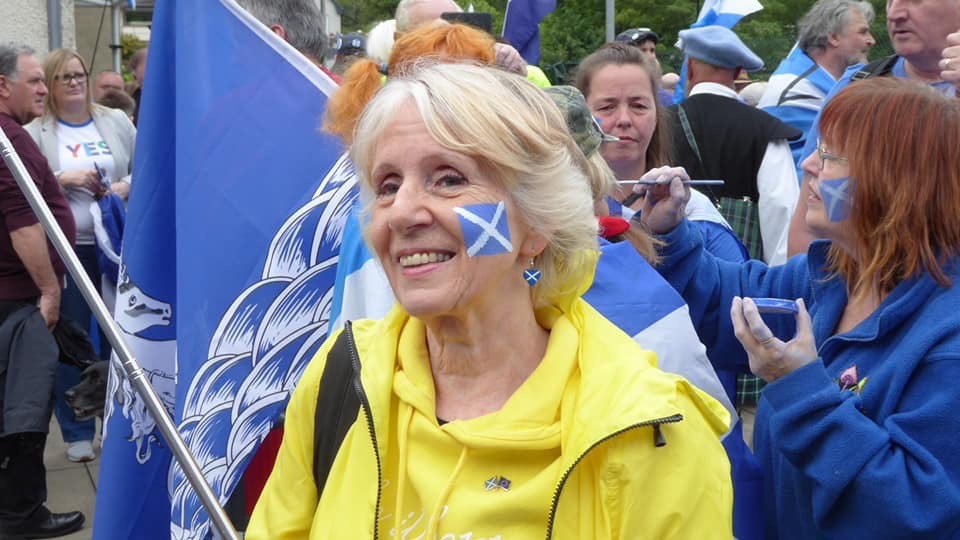 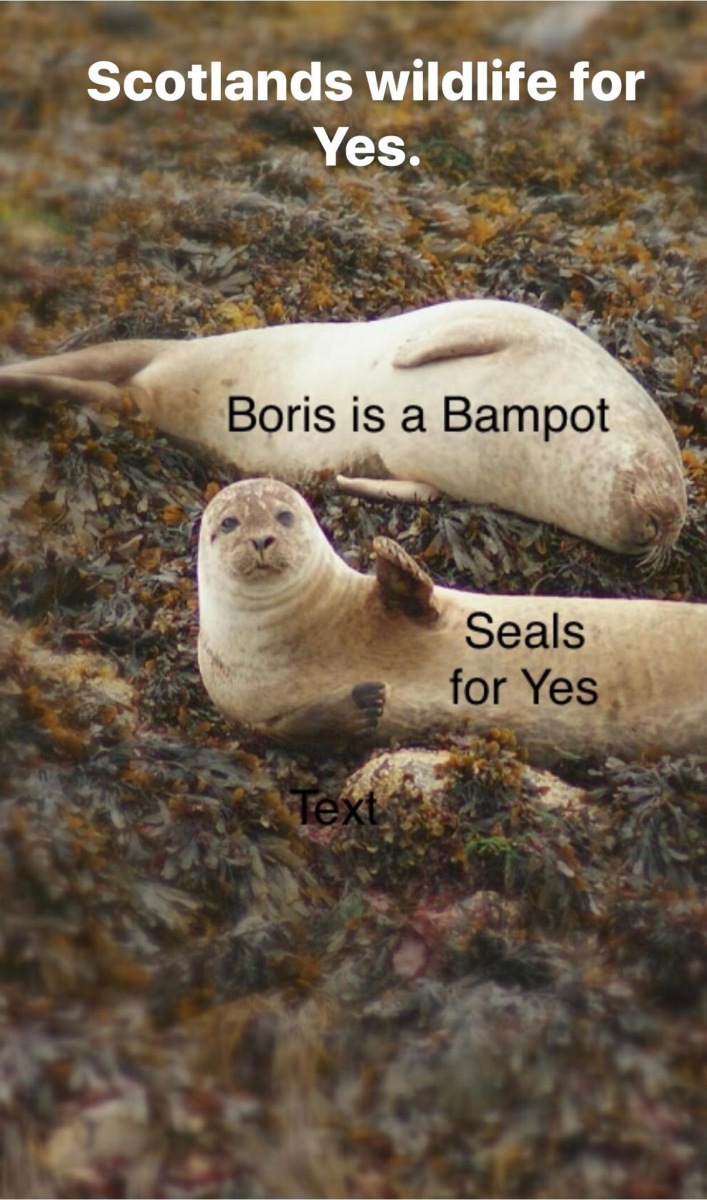 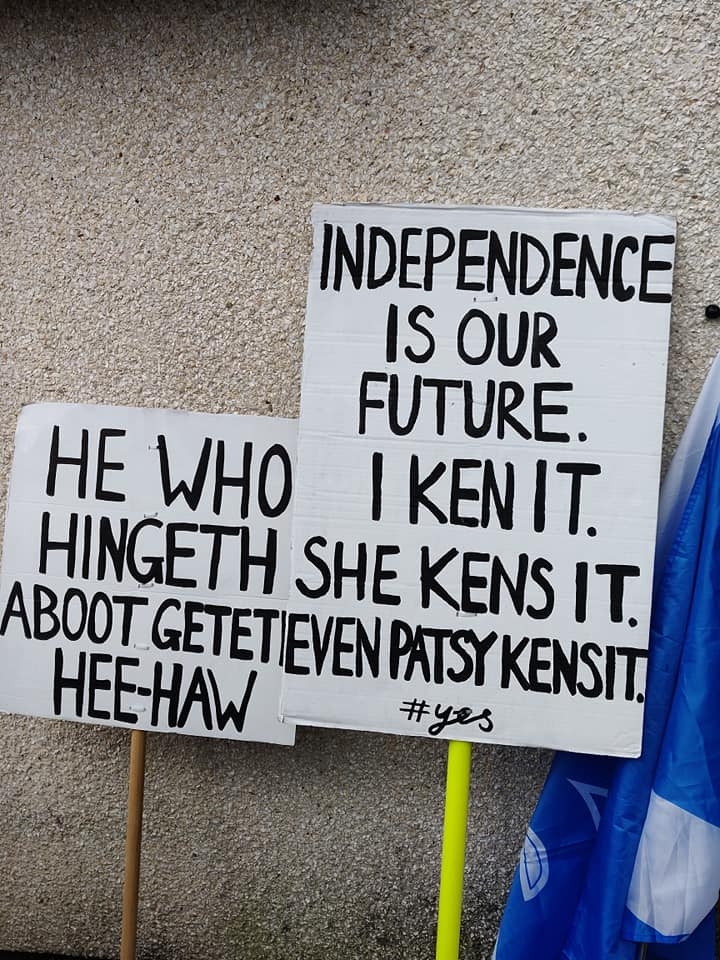 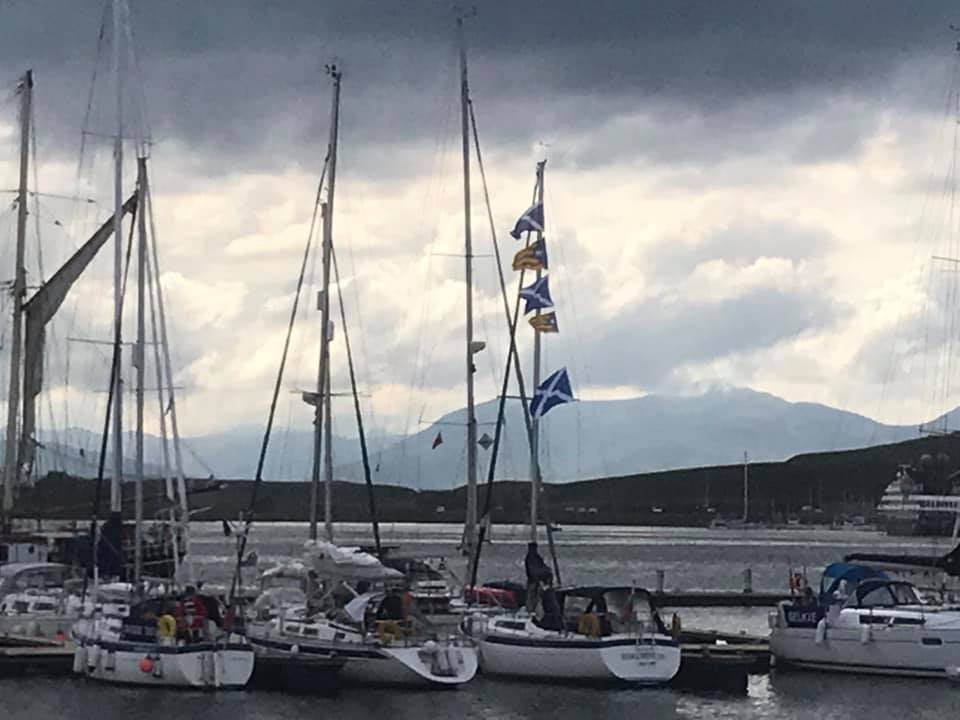 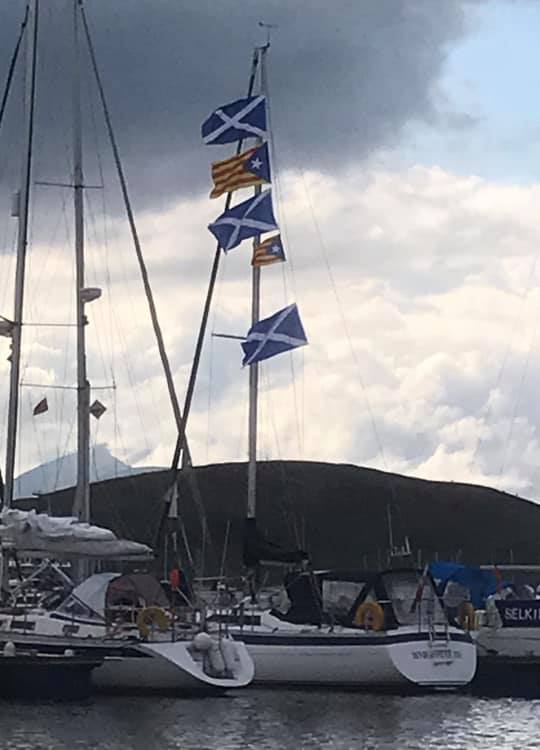 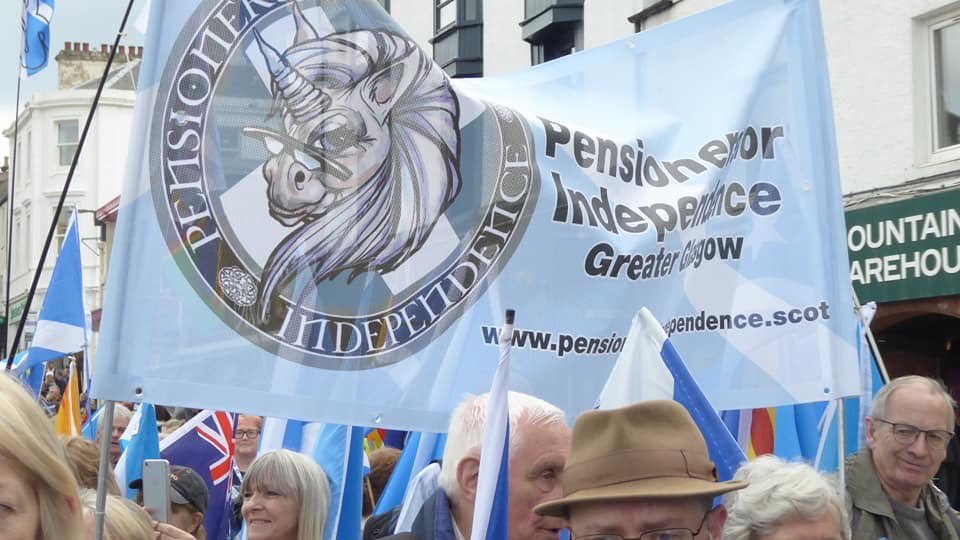 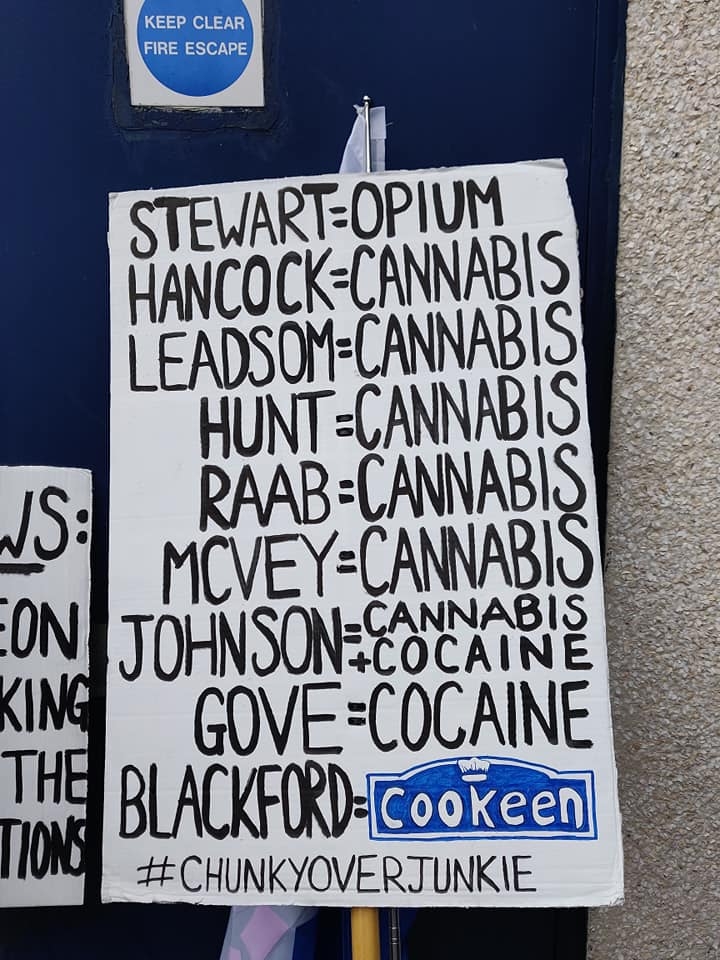 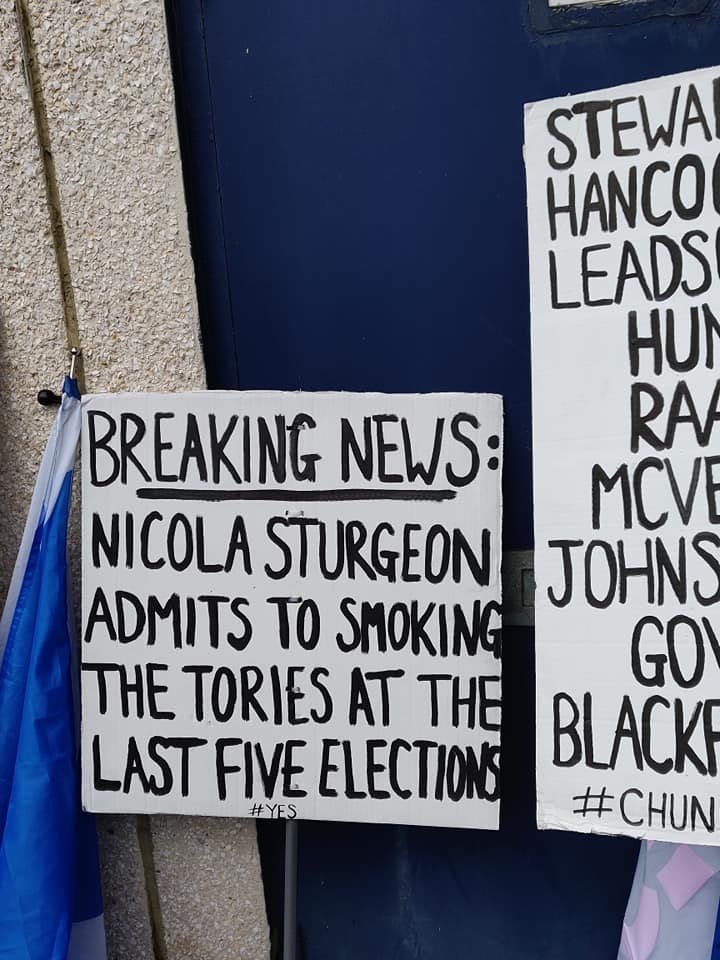 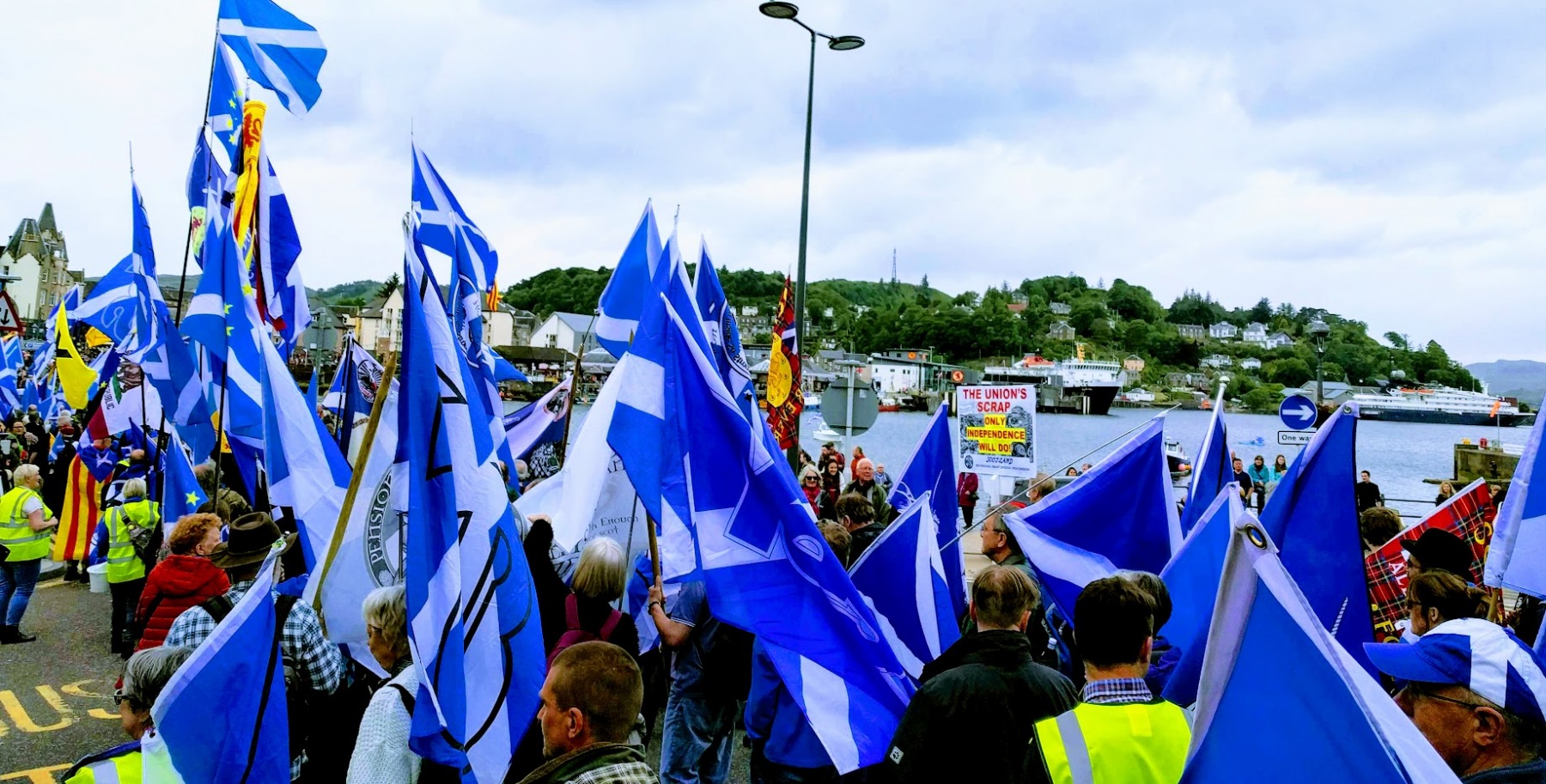 Hope it wasn’t too chilly over in the Capital. Nice for Joanna Cherry to stop for a chat. She’s coming to our AGM on 16th March. Here are the banners they had on show today:

You can find more information about pensions under the Resources tab at the top of this page.