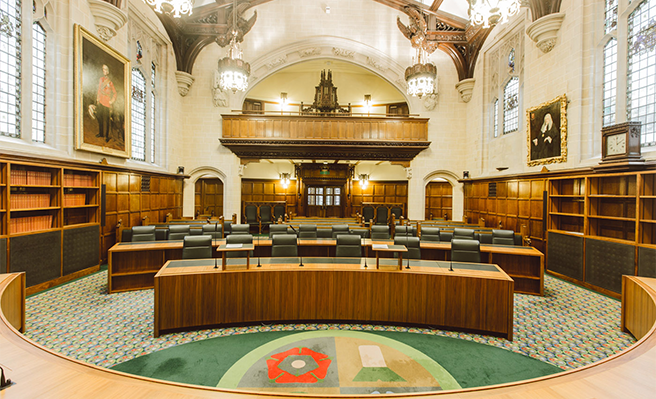 The UK Supreme Court has announced that it will give its ruling on whether the Scottish Government has the power to run an independence referendum without Westminster’s agreement. You will be able to listen to the ruling on Supreme Court TV. It will begin at 9.30am Wednesday, 23 November.

If the ruling is yes, then we’re on for a referendum next October. If the answer is no, then it will be very clear that UK is not a voluntary Union and that Scotland is not able to pursue its own wishes as shown by its political choices. Either way, 23Nov will mark a tipping point in our Independence campaign.

At present there are eleven demonstrations set up around Scotland on 23 November. More are being added each day. So check the Time for Scotland website to see if there is one near you.

Edinburgh, Glasgow, Dundee, Aberdeen, Inverness, Borders, Dumfries, Greenock, Inverurie, Perth, Skye….. You can find out all details of where and when to meet on Time for Scotland.

Lesley Riddoch has been the flag-bearer in setting up these events. Here is what she says about the importance of these demonstrations:

Why are we organising for Supreme Court decision day?

The Scottish Government has made a reference to the Supreme Court to establish whether the Scottish Parliament has the power to hold an independence referendum. The case was heard on the 11th and 12th of October.

The verdict will be made public on Wednesday 23 November. That day Yessers must turn out for media who are almost bound to be in Edinburgh and will otherwise do pieces to camera outside an empty forecourt at Holyrood. Will a rally outside the Scottish Parliament get TV coverage? Well, it did on Brexit Day 31 Jan 2020 when 2-3 thousand folk gathered to demonstrate our opposition to Scotland being hauled out of Europe against the people’s will. It was a significant date and the media were in Edinburgh to tell the story of Scotland’s very different reaction to finally leaving the EU. The rally ensured they got the message that Scots actually care with colourful, visual banners, home-made placards and pipes. Filmmaker Charlie Stuart made this short video showing just some of the 15 UK and foreign broadcasters he spotted that night.

Really positive images of indy supporters went right round the globe that night. The chances are very high that we can do it again the day the Supreme Court’s decision is announced. But we need to gather that same day – not wait till it’s more convenient.