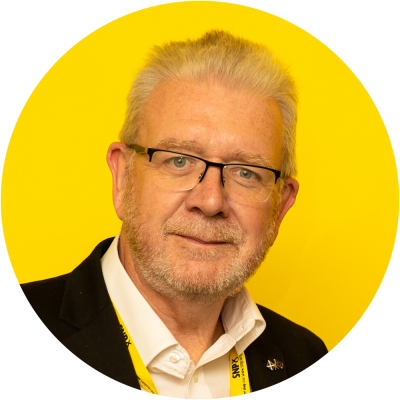 Our Greater Glasgow Group invited Mike Russell. Having retired from Holyrood in May this year, Mike is focussing on his job of SNP President and his recent appointment as political director of the SNP Independence Unit.

He began with some reflections on the murder of David Amess which had happened just that morning.

Then moving on to the main theme of his talk he talked about :

Mike described three tasks which he has given himself in his new position:

In terms of what independence will mean, Mike reckons that we have many of the same questions now as we did in 2014. But some of those questions will have different answers now. They may need fresh answers after the pandemic and after Brexit. And we will need to provide solid information on those issues.

Here are some of the questions and issues we discussed with Mike: