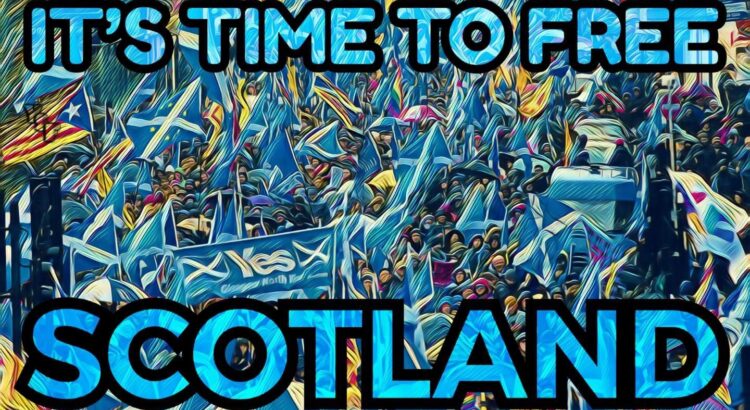 He was MP for Kirkcaldy & Cowdenbeath the seat formerly held by one Gordon Brown. Between 2015-2017 Roger was the Westminster Treasury Spokesman for SNP.

The theme of Roger’s talk is about an economic analysis project he has initiated with a small group of volunteers. Its aim is to change the narrative of the way the Indy Movement talks about post-Indy economics. For too long we have been reacting to the Unionist economic narrative which is framed as the cost of independence. We haven’t had a proper of analysis of the cost of dependence.

The outcomes from those analyses:

You can listen to / share / download the talk here. Roger speaks for about 30 mins and there is a Q&A session afterwards:

Some of the discussion topics with Roger: