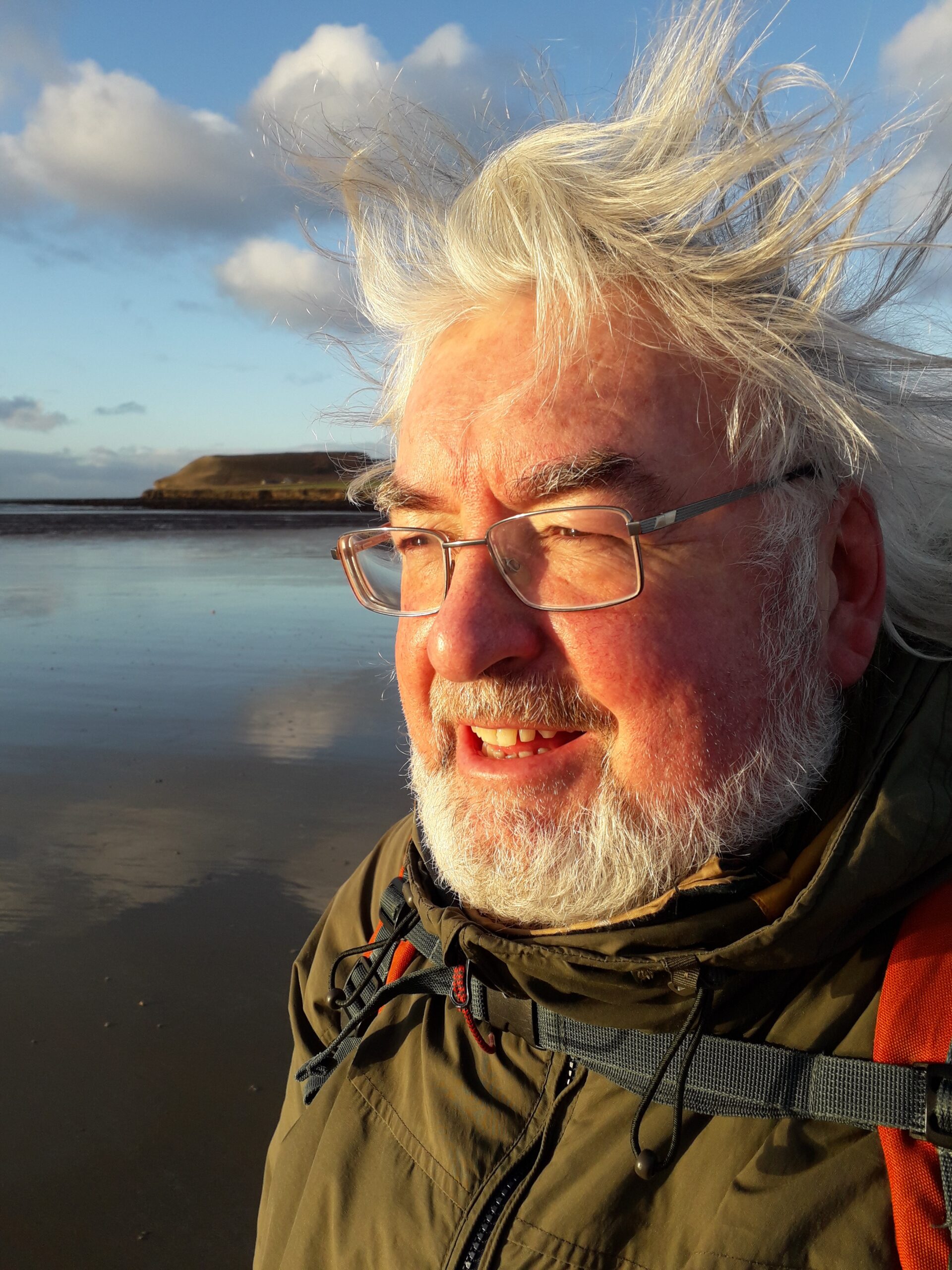 At the beginning of 2021, I was running out of ideas for speakers. So at one of our weekly committee meetings, I asked for ideas. Caroline MacLeod suggested George Gunn as  she had read a beautifully written article by George, published on the Bella Caledonia page in the Sunday National. Also of interest is this Alan Riech article on George Gunn.

George has been writer-in-residence for the Orkney Islands Council and the Scottish Poetry Library in Ullapool. He is well known as a playwright, with over 50 productions for stage and radio. From 1992 to 2010 he was Artistic Director of Grey Coast Theatre Company, which he co-founded. He has produced several series for BBC Radio Scotland and Radio 4.

A book about Caithness, The Province of the Cat, was published in 2015, and a novel The Great Edge, in 2017. This year, George will publish his 10th book of poems “Chronicles of the First Light” (Drunk Muse Press), and is the Caithness Makar at the Lyth Arts Centre. He is also a strong Independence Supporter!

I don’t think George had participated in many meetings like ours, and was not sure where to start. So I asked to tell us about himself and thereafter we sat in our homes completely mesmerised. He talks about growing up in Dunnet, the northernmost village in Scotland and attending high school in Thurso. He told about the Dounreay nuclear establishment and the effect it had, and still has on the community. We heard about his family history. It was a pure joy to sit and listen to George talking about a life that most of us have never experienced, and learning what a tough life it can be at the north of the Scottish mainland.

We discussed land reform and education among many other subjects but I really don’t want to say any more. Please simply listen and enjoy as much as we did. 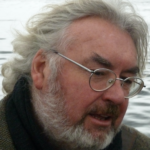 Pensioners for Independence
George Gunn: A View from the North

By sheer coincidence, on the same day as our meeting,  the National published an article about Mairi Mhor nan Oran (Great Mary of the Songs) who is celebrated in Gerda’s book.

I hope you enjoyed listening to George, a truly gifted, fascinating and quite unassuming man. Many of our members considered the meeting to be one of the best we had ever had.

Our next speaker will be blogger Peter A Bell, a favourite of ours who last joined us in October 2020 for chat. And we agreed that he would return in the spring. By April the Brexit transition period will be over. Our election in May will be close. And the political landscape will be changing.